**This is an old revision of the document!** 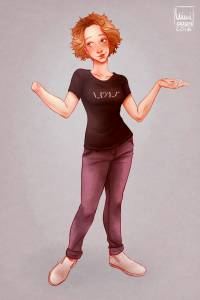 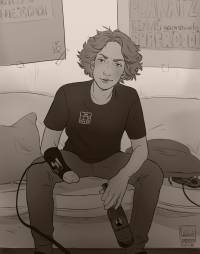 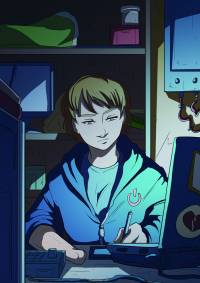